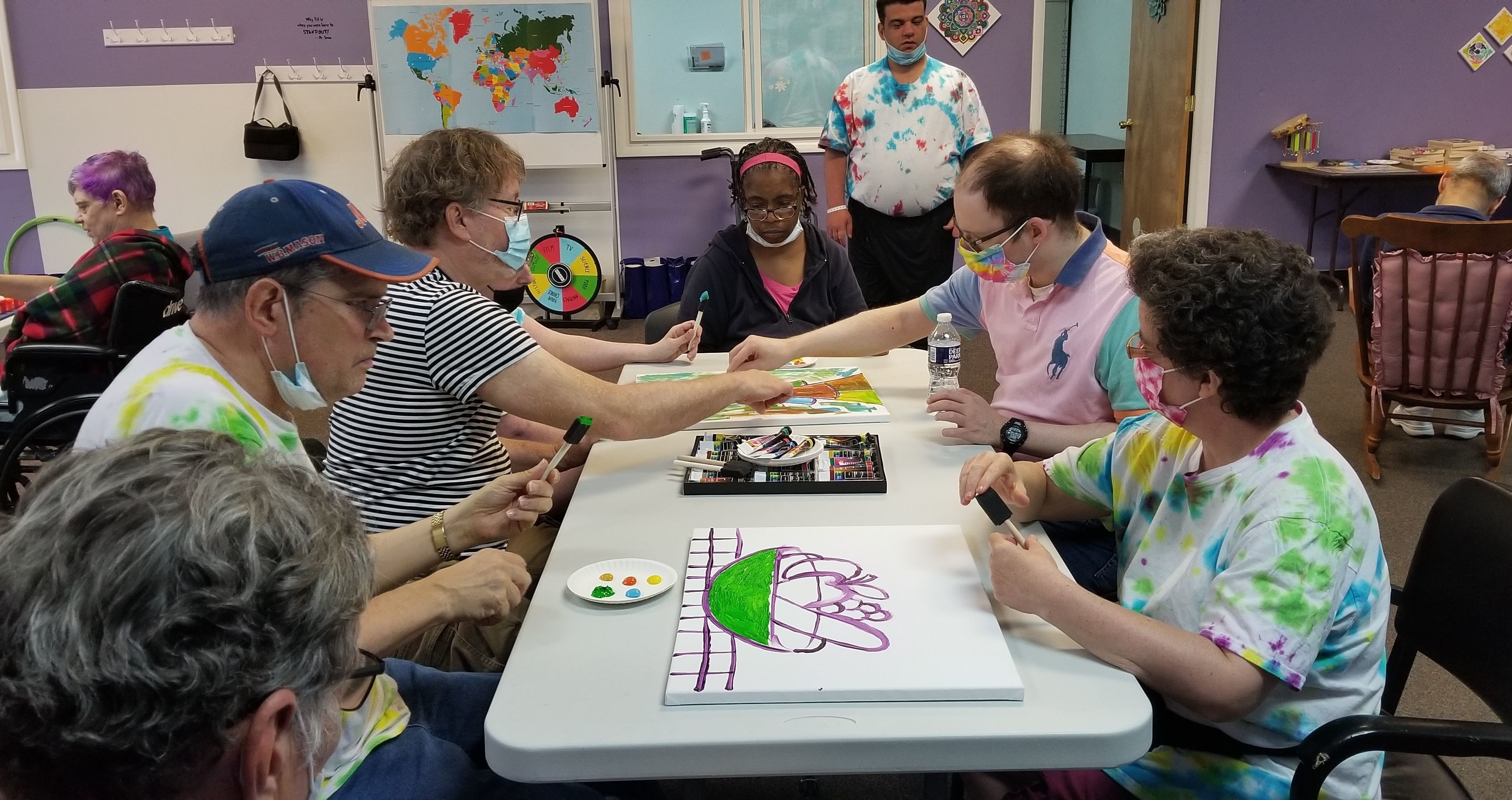 Our Mission and History

The Arc of Monmouth promotes and protects the human rights of individuals with intellectual and developmental disabilities and actively supports their full inclusion and participation in the community throughout their lifetimes; and is committed to enhancing the quality of life of those individuals and their families through advocacy, empowerment, education, and prevention.

These core principles guide us in all we do:

Little was known about intellectual and developmental disabilities (I/DD) in the first half of the 20th century, and very few programs and services were available. Families were left to care for loved ones with I/DD with little or no support. Then in 1949, a group of parents came together to provide services for their children, creating The Arc.

In 1959, to help parents get through the summer, The Arc opened extended services beyond the school year, serving 125 children.

In the 1960s, Countess Anatole Buxhoeveden led fundraising campaigns to expand the organization’s services. She founded the annual masked Winter Glow Ball in 1966, raising $7,000. Since then, the event has raised millions for The Arc. In 1967, the Work Opportunity Center opened, providing those with I/DD with work experience. Another big step in fundraising efforts happened in 1978 with opening the organization’s thrift shop (now closed) in Red Bank.

As the federal government began addressing the needs of people with disabilities, it passed Section 504 of the 1973 Rehabilitation Act, banning discrimination based on disability. The next major federal legislative milestone wouldn’t happen until 1990 with the Americans with Disabilities Act.

The year 1990 was a productive one, with the opening of The Arc Center and the Dorothy B Hersh High School. The Independent Living Program was also launched that year. Later in the decade, the one-to-one housing and counseling program was created.

In 2010, the Keep Achieving (KACH) program was established, collaborating with Brookdale Community College to offer a three-year college experience.

Then in 2011, The Arc modernized its brand with a new logo. The Arc of Monmouth now works with community partners serving over 1,600 individuals with I/DD in Monmouth County through advocacy, services, and education.